Behind the scenes upcoming film projects

I had a great photographer today Darren Ballingall. He was very creative and has done alot of photography for bands and others. He had a very cool way of thinking about shoots and really helped to shape some cool ideas. 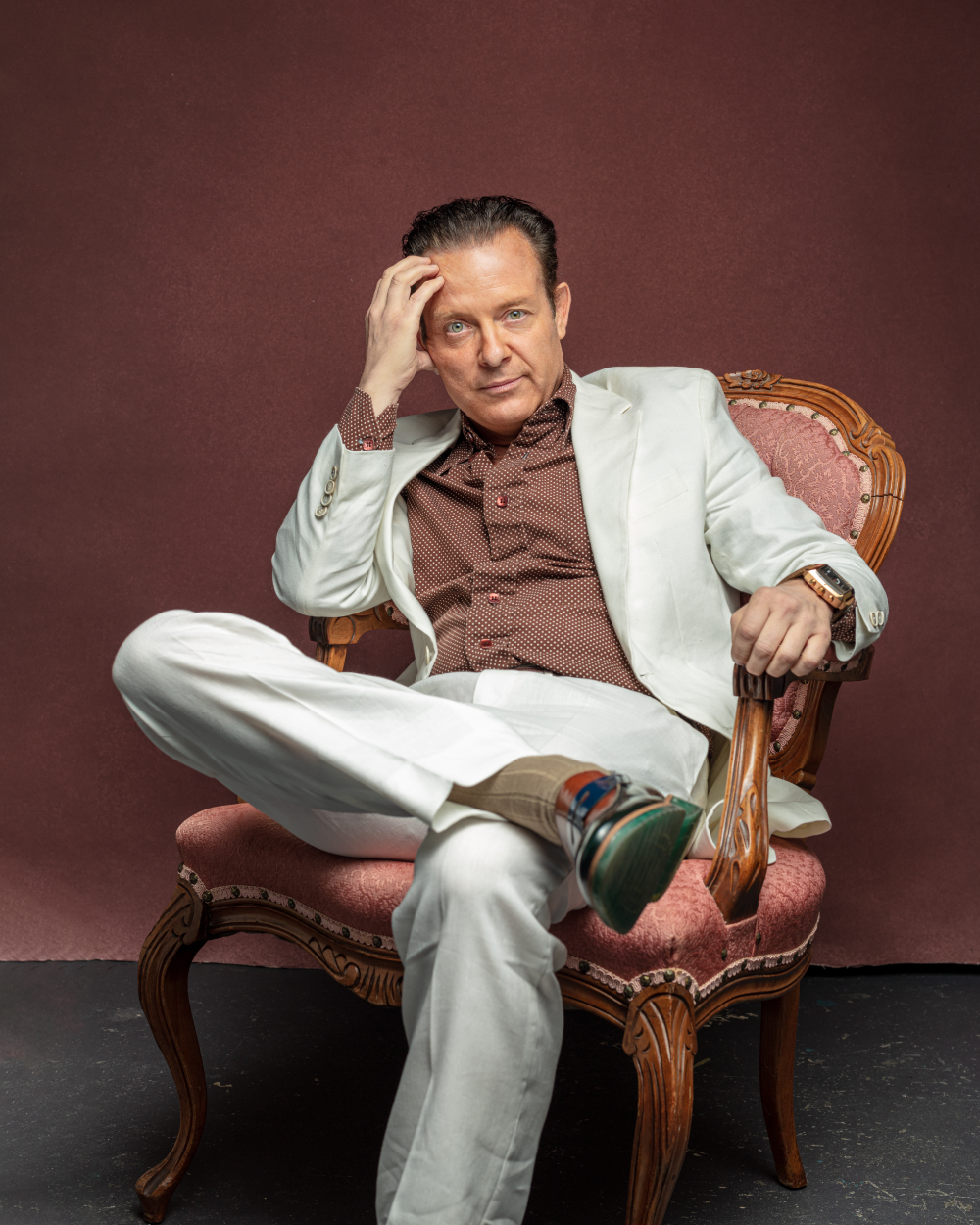 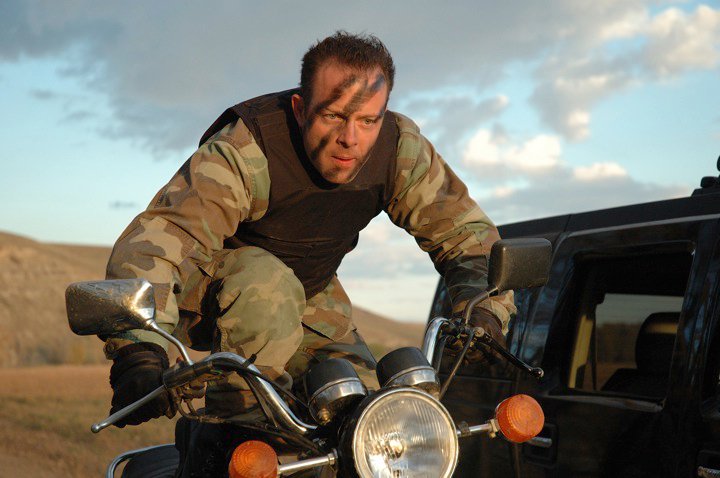 Douglas Vermeeren is a unique celebrity among the actors of today. He started as an actor at a young age appearing for the first time of a children’s show at the age of 5. While his first acting opportunity would come a few years later on a television show for CBC in Canada, this first TV appearance was his first introduction to to media. “Form the beginning,” Vermeeren shared, “I was always attracted to film and television. I knew that somehow I would have a career in this industry.” And he had quite the career. While his primary role has always been actor he has also been a writer, producer, director and stuntman.

Some of the most remarkable stunts he has performed has included hanging out of helicopters, jumping from high speed motorcycles, falling and jumping from high buildings and bridges, running through the midst of fire and explosions and incredible gun play. Perhaps what makes these activities so remarkable is that there are so few actors today who actually do they own stunts. As a producer and director Douglas Vermeeren is behind five of the top personal development documentaries and several mainstream action, horror and thriller films. Definitely considered one of the more diverse producers today Vermeeren confessed, “I don’t consider myself limited to just one genre. There are just too many things that interest me to stick to one genre. It would be like asking me to listen to one song for my entire life. The world is just too full of wonder to stop at just